“A good bit of negative feedback is present on the Internet about how the Kepler cards overclock. Even I was worried, but after realizing that the level to which the power target can be set can not possibly cause the card to decrease its clocks, those worries went away. As soon as I saw my set clock speed steady for every benchmark, I felt loads better. So, to put this to rest, your overclocking potential is not going to be limited AT ALL! So, looping Unigine 3.0 while I was overclocking, I was able to reach 1305MHz on the core and 1628MHz (6500MHz effective) on the memory. That’s nearly a 30% increase on the core and just under 10% on the memory. I was hoping for 7GHz memory here, but it couldn’t quite make it. Even while pushing the card past its limit and having the overclock fail, the system never crashed. Only the graphics card driver fails, but successfully recovers. It is certainly the most painless overclocking I’ve had for sure; the system never locked up!” 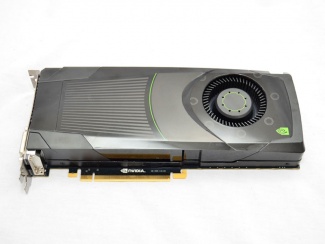