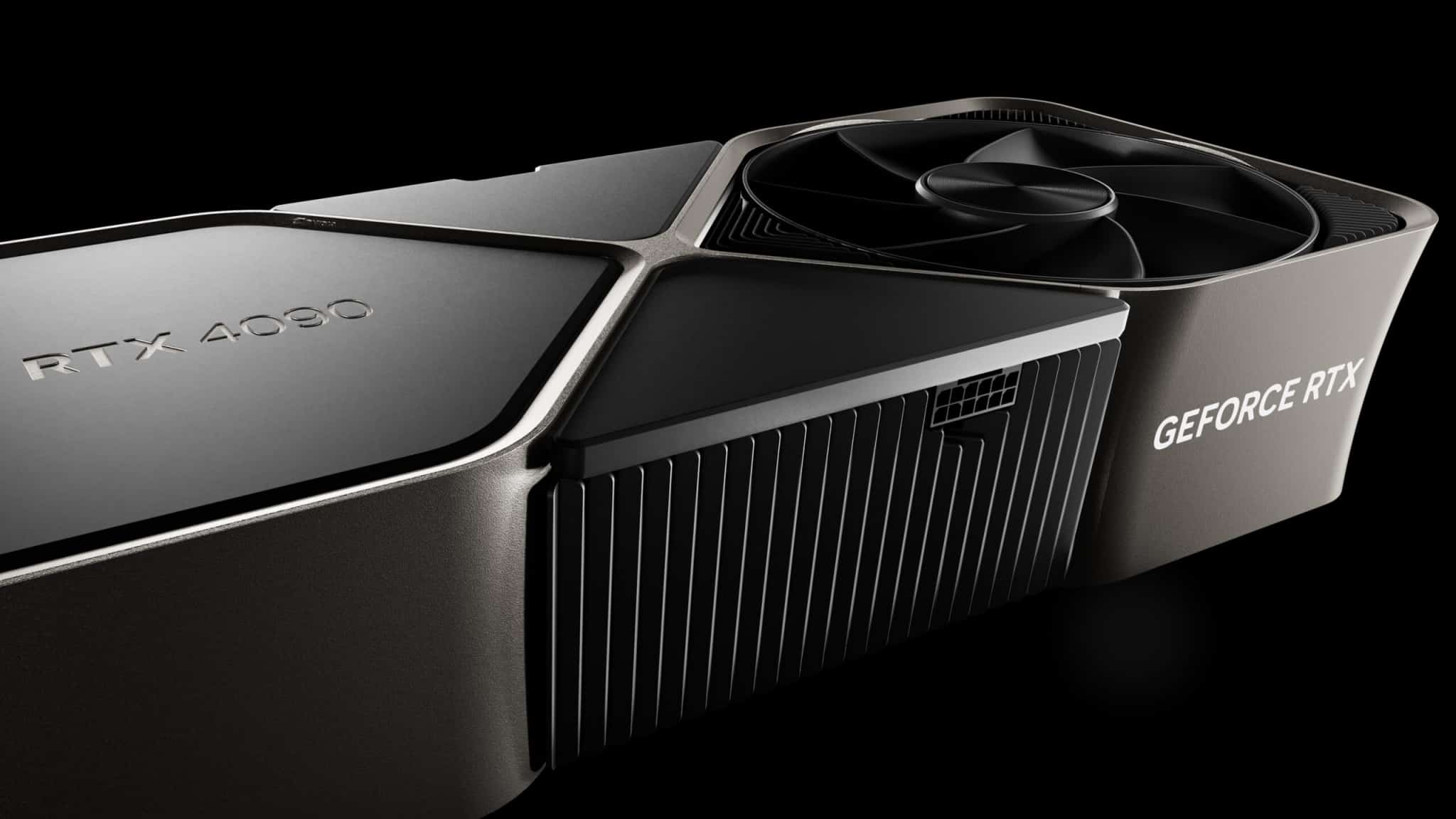 QuasarZone has an intriguing comparison between power restriction and undervolting On NVIDIA’s top GeForce RTX 4090 GPU.

More than a month ago, launch reviews indicated that the RTX 4090’s power efficiency is already fairly good. Critics have previously demonstrated that despite the card’s comparatively high TDP of 450W, it hardly reaches this limit during gameplay. The card may be further tuned to display even greater efficiency to add to the intrigue. The RTX 4090 power limitation approach has previously been proved in those reviews, but undervolting is a bit more involved and needs to be highlighted by all reviewers. In this situation, we get a decent comparison of both ways utilizing the same card and game list, although small. QuasarZone put the RTX 4090 through five games (Cyberpunk 2077, Marvel Spider-Man Remastered, Forza Horizon 5, Lostark, and PUBG Battlegrounds). To ensure that the GPU, not other components, may become a bottleneck, all games were tested at 4K and with the highest quality settings

In short, power has become much more efficient no matter what method was used. Undervolting produces better results, implying faster clocks and lower power consumption, but it is also more difficult to implement. It should go without saying that the power limit option is considerably easier to utilize (it only requires one slider adjustment in tools such as MSI Afterburner). Performance deterioration is, however, barely noticeable regardless of the technique chosen. Even with the most significant adjustments, performance has only decreased by up to 8%, while power consumption has decreased by more than 110W. In this instance, the RTX 4090 operated at just under half of its claimed TDP.