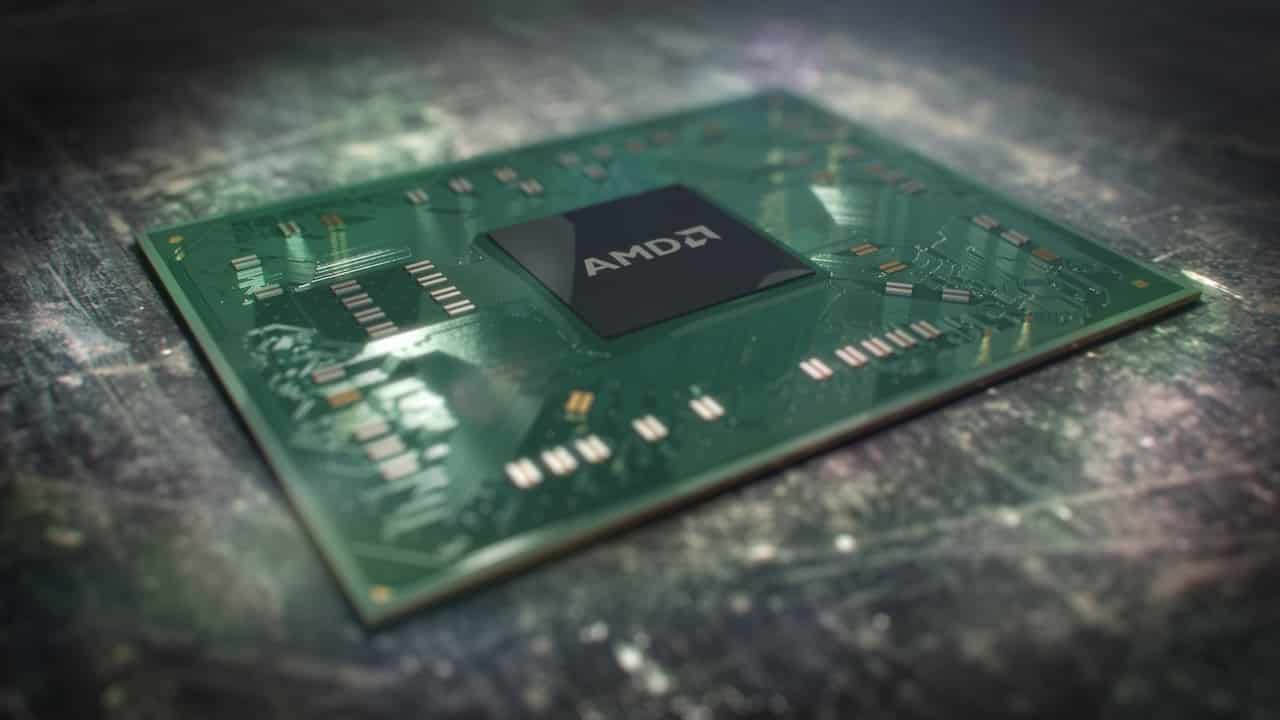 The best thing about the benchmarking database is not only that they provide data about a machine’s performance, but they play an important role in revealing the upcoming machines. This time the upcoming HP EliteDesk 805 G8 mini desktop PC has been discovered in UserBenchmark’s database. It is powered by the AMD Ryzen 7 Pro 5750G APU.

The AMD Ryzen 7 Pro 5750G APU is an unreleased processor, and it looks like it will be released soon as HP is ready with at least one system utilizing the unreleased APU. Since it is an engineering sample so there is a possibility that the final sample may have different specifications.